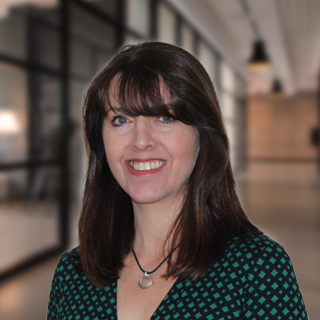 Gina joined Thorntons Solicitors in 2015 and became a partner of the firm in 2016.

Gina attended Wolverhampton University and graduated with a First-Class Honours Degree in Law in 2000. Continuing her studies at The College of Law in Chester, Gina attained her LPC in 2004.

Qualifying as a Solicitor in 2007, Gina started her career in company and commercial law but since joining Thorntons, she has practised in Private Client matters.

The word "partner" refers to a director of those companies.
Partners: Stephen Thornton, David Lucas, Gina Leighton-Jones and James Hand.
Authorised and regulated by the Solicitors Regulation Authority (SRA No 537562).
VAT registration number 914 693 408.